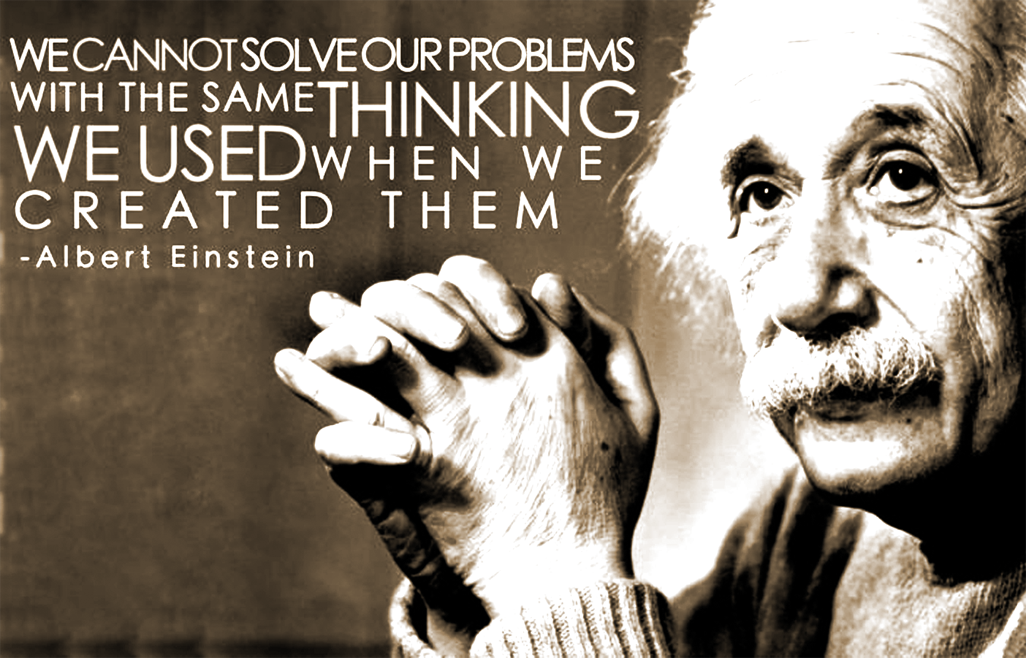 while  no  einstein, by  any  stretch   of imagination,  we have  solved  A  problem

.... that is, how to make sugar-free chocolates that are as good as the best gourmet varieties. We think differently. Our ChocoSustain™ and BloomPrevent™ technologies for Einstein Chocolates™, in his honor, prove it.

So who are we?

Gourmet food product designers and manufacturers. We developed Einstein Chocolates™ at HIP Gastroplex, our sister R&D company, along with other products and patented technologies. You are welcome to finding out more about what we do and how we work, at Gastroplex.com. 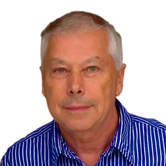 Short Bio:  A change agent on the loose, from the land of Attila the Hun(gary).

Official version:   I came to the United States in 1974 as a political refugee and became a citizen in 1980.

Arriving in the US with a MS degree in Food Science afforded me the opportunity to work at General Foods as a research food technologist. Subsequently I co-founded two food companies to commercialize my inventions, which are showcased on Gastroplex.com.

Having gotten the information technology bug in the 90s, I earned a MBA in Information Systems degree in 1989 from Pace University, NY and worked in the field as a consultant and IT manager till 2012.

I dove back into the food business again in 2011 with a new invention: CaffeMallows™. They are soft, sweet, and sensuous double espresso, coffee, mocha, tea, and chocolate marshmallows, that give you instant energy. We switched over to producing CaffeinAll™, our non-bitter caffeine shaker in 2014. However, that’s not the end of the marshmallow saga. Stay tuned!

Since then I’ve also developed Sugarlesse™, a natural sweetener blend we plan to produce and sell this year. Interested? Find out about it on Sugarlesse.com.

Lastly, with Sugarlesse™ ready, I could formulate truly healthy and sumptuous confections with it:  our Einstein Chocolates™. 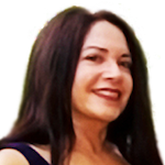 I began my career in retail sales at the age of thirteen, when my father built the Safari Shop in Ocean City, MD for the purpose of training me and my sister in business. He taught us how to do the books, as well buying, selling, and customer care.

Later on:  Having earned a MA in English from the University of Pittsburgh, I became a teacher and taught at first in Philadelphia then in Morris County, NJ.

Getting back to my entrepreneurial roots, this time in food production and sales, I became the owner of the B. Flower and Sun Honey Company. We produced and distributed bottled raw honey in the New York Tri-state area. I sold the business to Dawe's Hill Honey in 1991.

Next I worked  in Public Relations and Marketing for AT&T. While there, I also trained in Usability and Human Factors and became one of the first webmasters at AT&T until 2001.

Returning to my entrepreneurial roots for good in 2002, I  became a partner in Hashema International Partners. I'm now in charge of marketing and sales for our current products, as well as all the new ones we are developing. 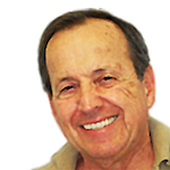 Andy Debreceni
​
Throughout my career I have applied my education in economics – BA from Columbia University and  engineering from the Fashion Institute of Technology to:

My introduction to the food business was in 1996 till 1998, when I managed the production of Flavor Aged™ coffees and dessert coffee blends - invented by Steve Kingsley - at Caffe Espress in Cranford, NJ. The company was sold after the founder passed away and I went to work at Coach Leatherware.

In 2011 Steve made me an offer I couldn't refuse... partnership in Hashema International Partners, its Gastroplex and HIP Brands divisions. I'm now responsible for manufacturing management and pilot plant operations. Must admit that I have a sweet tooth, so it is very lucky for me to be in charge of producing  Sugarlesse™ and our Einstein Chocolates™.